You are here: Home / Actor / Vijay Sethupathi to write script and dialogues for his next

Versatile actor Vijay Sethupathi has been acting in various genres of films and portrays different characters ever since he started getting recognized as a hero. In 2015 he acted as a 57 years old person in director Biju Vishwanath‘s ‘Orange Mittai‘ which was critically acclaimed and won a few awards in International film festivals.

Vijay Sethupathi had penned the dialogues for the film.

Now we learn that the actor and director are planning to team up again. This time Vijay Sethupathi will be penning not just the dialogues but also the story and screenplay apart from playing the lead role.

An official announcement about the project is expected to arrive soon.

If you liked this Vijay Sethupathi to write script and dialogues for his next, please like, tweet and share this on Facebook, Twitter, Google+, Pin Board or leave a comment. You can also get the latest News by subscribing to our feed. Don't forgot to share your voice with your friends! They may have also like or have thought on this News and that will help us to improve our selves!.

On Friday (July 16), the title-look poster of Suriya’s Vaadi Vaasal was released. Directed by Vetrimaaran, the film is … END_OF_DOCUMENT_TOKEN_TO_BE_REPLACED

With the ongoing COVID-19 pandemic situation, international travel restrictions to and from India are constantly … END_OF_DOCUMENT_TOKEN_TO_BE_REPLACED

Janhvi Kapoor poses hot showing off her glossy thigh and other curves in her voluptuous body.  This beautiful and … END_OF_DOCUMENT_TOKEN_TO_BE_REPLACED 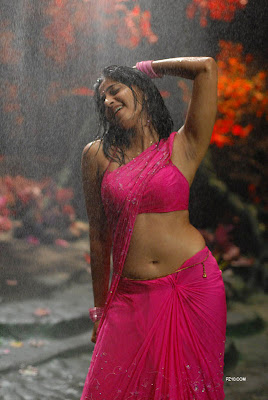 'Baahubali 2' has genuinely conquered the worldwide box office collecting a