No one can race against time and no one knows how each one’s position changes at what time. In film industry, this probability is more and all have to bend to it.

In the past, Abhinaya sri was the hottest bet for sexy dance numbers. Even today, her chartbuster track ‘Aa Ante Amalapuram’ drives youngsters crazy.

Abhinaya shot to international fame with that number. But as time passed by, her place was taken over by Mumaith Khan who became the item queen. Abhinaya faded into time and soon Mumaith also followed suit. The reason for that is, big heroines began to get into item song circuit.

However, the time has come for Abhinaya to bounce back with a bang. Reports say she would be seen in the movie ‘Pandavulu’ and it is heard that she has done some really sizzling moves in the film.

Those who saw the film and its rushes in Tollywood are reportedly chasing Abhinaya sri once again for spicy songs. The hot babe is reportedly all smiles with this fresh demand.

If you liked this Her Sexy moves bring fresh demand, please like, tweet and share this on Facebook, Twitter, Google+, Pin Board or leave a comment. You can also get the latest News by subscribing to our feed. Don't forgot to share your voice with your friends! They may have also like or have thought on this News and that will help us to improve our selves!.

On Friday (July 16), the title-look poster of Suriya’s Vaadi Vaasal was released. Directed by Vetrimaaran, the film is … END_OF_DOCUMENT_TOKEN_TO_BE_REPLACED

With the ongoing COVID-19 pandemic situation, international travel restrictions to and from India are constantly … END_OF_DOCUMENT_TOKEN_TO_BE_REPLACED

Janhvi Kapoor poses hot showing off her glossy thigh and other curves in her voluptuous body.  This beautiful and … END_OF_DOCUMENT_TOKEN_TO_BE_REPLACED 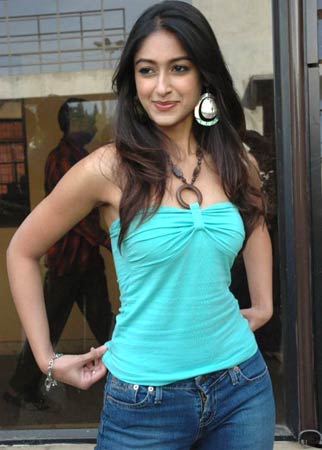 After starting her career with all flops, our milky siren realized her true potential