The release date was announced along with “Saattai” and “Saarulatha“.   A special screening for the press was also done.  The reporters were very appreciative of the movie.  They were all praise for the completely new story line in Tamil cinema, Vijay Sethupathi‘s acting and debutant director Balaji Tharanitharan‘s directorial skills.   Amidst all this, the movie with an interesting name of “Naduvual Konjam Pakkatha Kaanom” (Some pages are missing in the middle) happened to become “Naduvila Konjam Releasai Kaanom” (the release is missing in the middle).   The release date was suddenly postponed.

When we enquired the director about this, the directors was reasoning was that it was all for good.  Producer “Why not studios” Sasikanth, upon hearing about the praise for this movie from the reporters, had come to the decision that if the reporters were such praise for a movie, then it was either because the movie was very artistic or it was bound to do very well commercially, and he did some further research on it,  and ended up wanting to release the movie under his banner.   After having bought the movie, Sasikanth is all set to release the movie in December, with some major marketing.

With “Pizza” being a major hit movie for Vijay Sethupathi, the release of “Naduvila Konjam Pakkatha Kaanom” should proper him much further in his career in Kollywood.   Director Balaji Tharanitharan is a student of the Adayar government run film institute and has based this movie’s story upon an accident that happened to his friend.

Balaji himself provides the scoop on what “Naduvila Konjam Pakkatha Kaanom” is all about.  He are translated excerpts from his interview.

This movie is about such pages that go missing for a youngster’s life as he forgets three days from his own life and also ends up forgetting his lover during that time.

I studied editing at the government run film institute and I have edited several short films.  That interest brought me towards screenplay and dialogue.   I wrote the script for L.L.Santhuru’s “Naankaam Vahuppu“.   This movie was featured in several short film festivals.  With that encouragement, I decided to edit my own short film “Antha summer leavila“, which was a movie based on children.  This short film also received a good response.  We do not have a need to go anywhere in search of a good subject or story.  There are several interesting happenings around us, that will make an impact.  I have several serious stories, but moviegoers these days prefer stories that are interesting and have a comic element to it.

I decided to make “Naduvula Konjam Pakkatha Kaanom“, with that understanding in mind.  The cinematographer for this movie is my friend Premkumar.  I have been with him during three important days of his life.  We decided to make a movie about the same subject as they were three very interesting days and the producer also agreed.

We have added several elements to the story to make it more apt for cinema.  Several happenings in our life may feel like huge hardships at a certain point in time but may become comical when we think about it at a later stage.  Some events are funny regardless of when we think about them.  We have added such scenes to the movie.  The movie is based on an entirely new story line for Tamil cinema and has little importance to glamor or any such items that could make one regret watching”.

So how did the director decide on Vijay Sethupathi for this role?

He is an excellent actor.  Beginning with “Thenmetku paruvakatru“, he has proved it time and time again.  The latest would be this movie and he is sure to be showered with praise when this movie gets released.  18 year old Gayathri is the heroine in this movie.  The audience will certainly like and enjoy the scenes that she appears in.

Several people that have seen “Nadavula Konjam Pakkatha Kaanom” all attest to the belief that this movie will be considered a “Medical thriller” genre movie in Tamil cinema.

On Friday (July 16), the title-look poster of Suriya’s Vaadi Vaasal was released. Directed by Vetrimaaran, the film is … END_OF_DOCUMENT_TOKEN_TO_BE_REPLACED

With the ongoing COVID-19 pandemic situation, international travel restrictions to and from India are constantly … END_OF_DOCUMENT_TOKEN_TO_BE_REPLACED

Janhvi Kapoor poses hot showing off her glossy thigh and other curves in her voluptuous body.  This beautiful and … END_OF_DOCUMENT_TOKEN_TO_BE_REPLACED 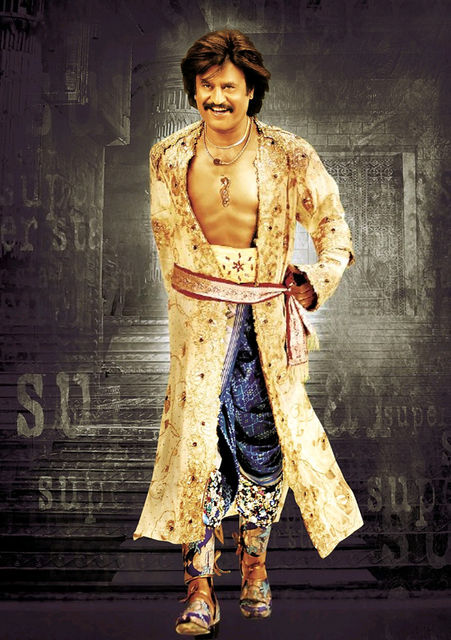 Top director AR.Murugadoss got his debut movie while he worked with S.J.Surya as an