You are here: Home / Events & Celebrities / Nanban audio from December 23

Ilayathalapathy Vijay‘s ‘Nanban‘ will see an audio launch this December 23! The audio will be unveiled during the film’s music composer, Harris Jayaraj‘s music concert, ‘On The Edge‘.

This information has been confirmed by Gemini Films Circuit, who are releasing the film big worldwide this Pongal 2012.

The audio will be unveiled before the concert begins and will take place for 90 minutes, following which Harris Jayaraj‘s concert will take place for three hours. Earlier rumour mills had it that the audio will be unveiled on December 24.
‘Nanban‘ which has music by Harris Jayaraj is the first ever remake venture directed by Shankar and has Vijay, Jeeva, Srikanth, Sathyaraj and Ileana in the lead roles with Sathyan in a pivotal role and SJ Suryah in a cameo appearance.

The audio of Nanban will be launched formally on 23 December in Coimbatore, sources say.

Nanban is the Tamil remake of Raju Hirani–Aamir Khan’s 3 Idiots  and its stars Vijay, Srikanth and Jeeva in lead roles.

‘Here I am… The audio of Nanban will be launched during my concert On The Edge on 23rd December at Hindustan college, Coimbatore.

Couple of songs from the film will also be performed in the show, tweeted Harris Jeyaraj.

Gemini Film Circuit (GFC), the film’s producers and distributors are releasing the Nanban audio through their Gemini Audio.

Vijay proud of his fans

After back to back hits with Kavalan and Velayudham, Vijay is on a high. Also, he has Thuppaki with AR Murugadoss and Yohan: Adhyayam Ondru with Gautham Menon lined up in future.

The actor is meanwhile busy gearing to shoot for Thuppaki. Also congratulations are pouring from all sides to the actor for the success of his last Velayudham. The film has completed a 50-day run recently.

Vijay has thanked all his fans and expressed confidence that he will continue the good run.

On Friday (July 16), the title-look poster of Suriya’s Vaadi Vaasal was released. Directed by Vetrimaaran, the film is … END_OF_DOCUMENT_TOKEN_TO_BE_REPLACED

With the ongoing COVID-19 pandemic situation, international travel restrictions to and from India are constantly … END_OF_DOCUMENT_TOKEN_TO_BE_REPLACED

Janhvi Kapoor poses hot showing off her glossy thigh and other curves in her voluptuous body.  This beautiful and … END_OF_DOCUMENT_TOKEN_TO_BE_REPLACED 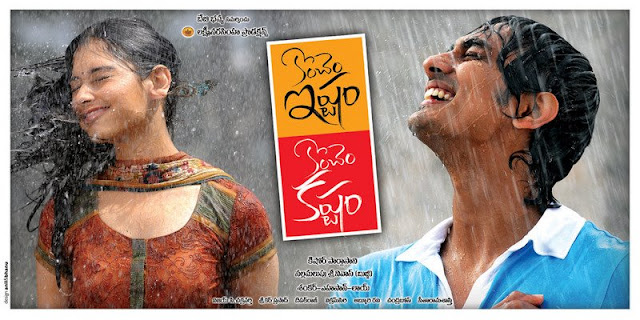