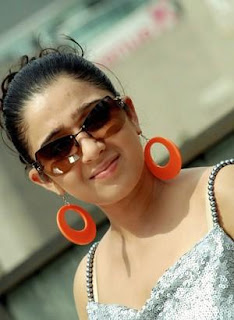 After the successful hit film ‘Anukokunda Oka Roju’ Charmi and Sashank are once again joining together for a new film. The film with a new concept is already rolling.

Manjula’s first production venture was ‘Show’. She also became famous nationwide as an actress through that film. Then she started a production house called Indira Productions and made another film titled ‘Nani’ with her brother Mahesh Babu. She was also the joint producer for Mahesh Babu’s ‘Pokiri’.

After the film Parugu, Allu Arjun is shooting for the sequel of his superhit film