Hansika Motwani is an Indian actress and a former child actress. She has worked in Hindi, Telugu, Tamil and Kannada films. 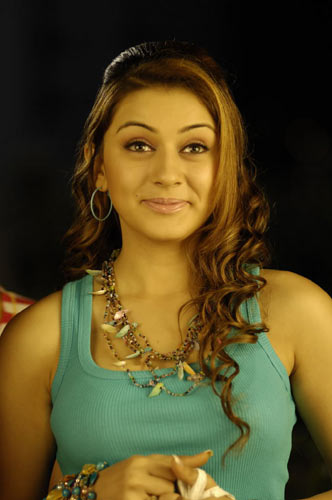 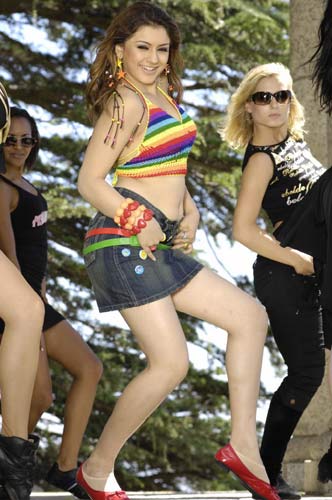 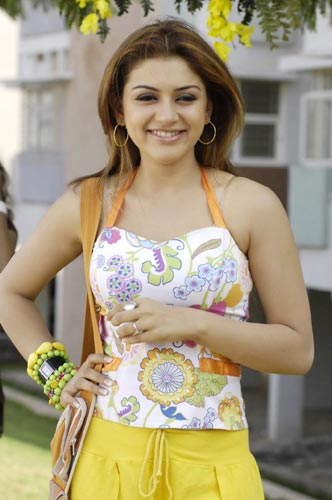 Hansika Motwani got jackpot for Pawan Kalyan’s recently launched film puli which was set to begin on June 23rd. Now it has already been brought forward three days to June 20th.

According to source : this film is under the direction of SJ Surya ,while Singanamala Ramesh is producing and AR Rehman giving music.

Earlier there were reports that Priyanka Chopra is likely to be playing the lead role but Hansika has stepped in. In her recent film Kantri, she was proved herself with her glamor and action. Hansika is currently doing a film with Raam under the direction of B Gopal. 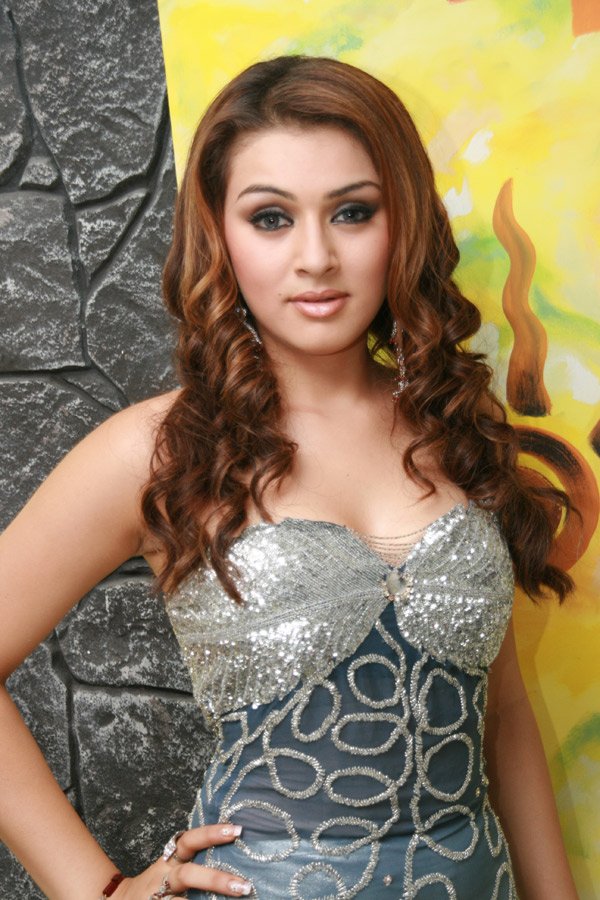 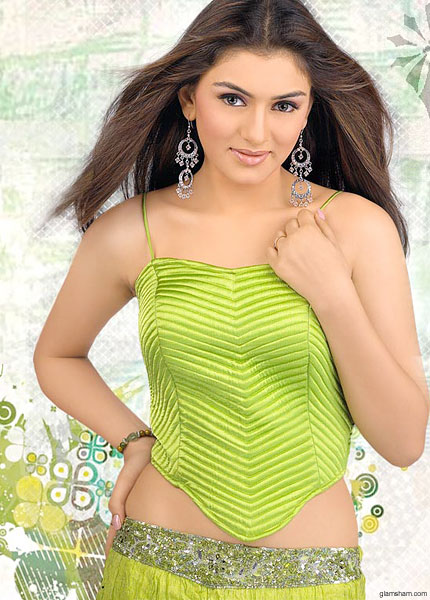 New Mumbai heroin Naksha has replaced Hansika Motwani as the leading lady of Pawan Kalyan’s puli.Accordings to source: director SJ Surya asked Hansika to provide the bulk dates nearly 100.But she failed due to her previous schedules and commitments . So director stepped for another girl Naksha and Jyothi Krishna, of Thinnama Padukunnama Tellarinda , has also signed on the second leading lady.

On other side film unit is busy in shooting of Pawan Kalyan‘s Puli, The film unit shifted to Hyderabad after Talakona schedule. Presently film shoot is progressing in and around Hyderabad. AR Rahman has already tuned two songs for the film. Puli will be ready for release in December.