Anushka is an Indian film actress who works mainly in the Telugu and Tamil film industries. She debuted in the 2005 Telugu film Super and rose to fame following her performance in Vikramarkudu (2006).

After starring in a series of high-budget productions alongside leading Telugu actors, she went on to became one of Telugu cinema’s leading actresses in the successive years, while receiving high critical acclaim for her portrayal of the titular character in Arundhati, and as Saroja in Vedam, which fetched her two Filmfare, one Nandi and two Cinema Awards. 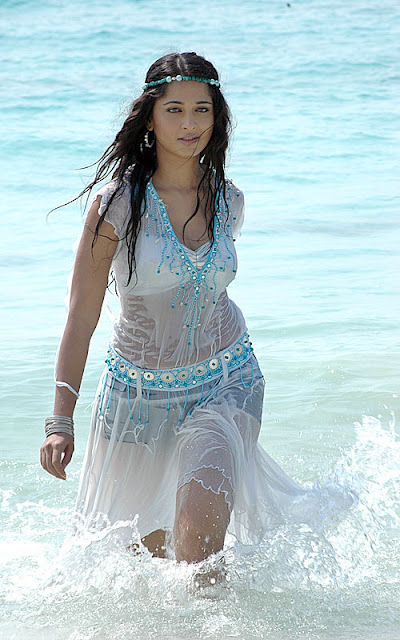 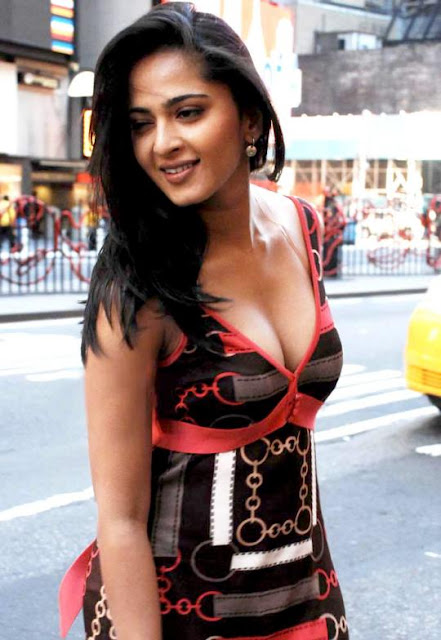 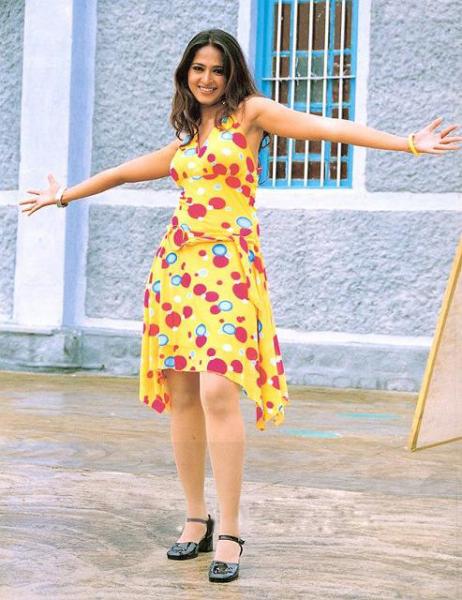 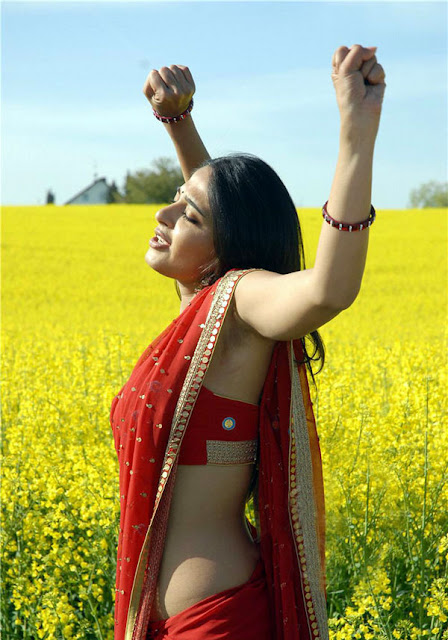 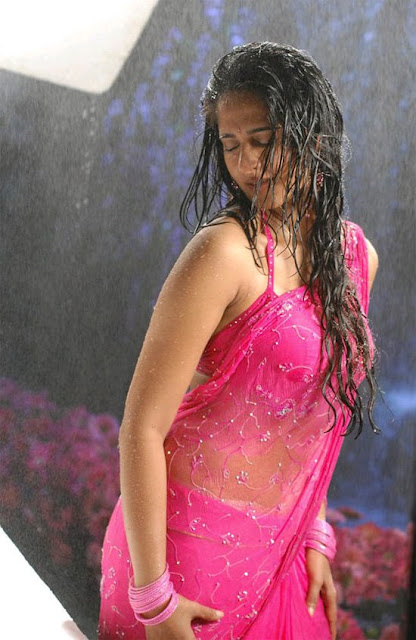 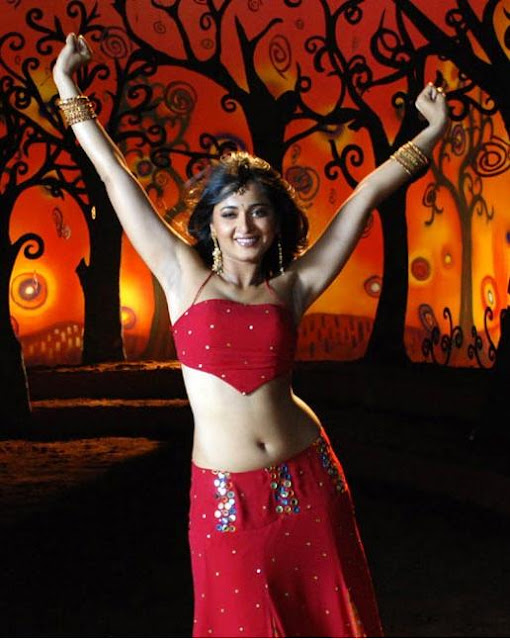 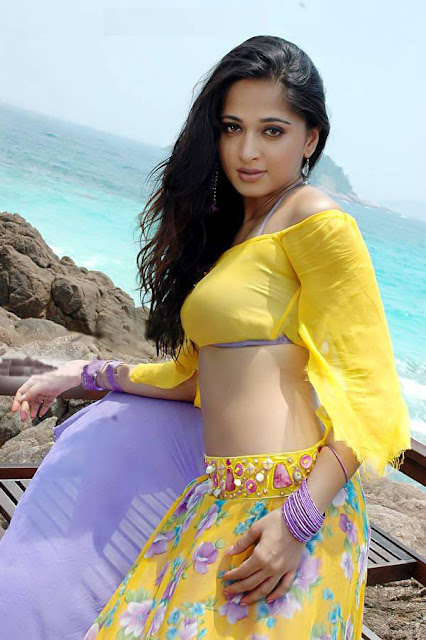 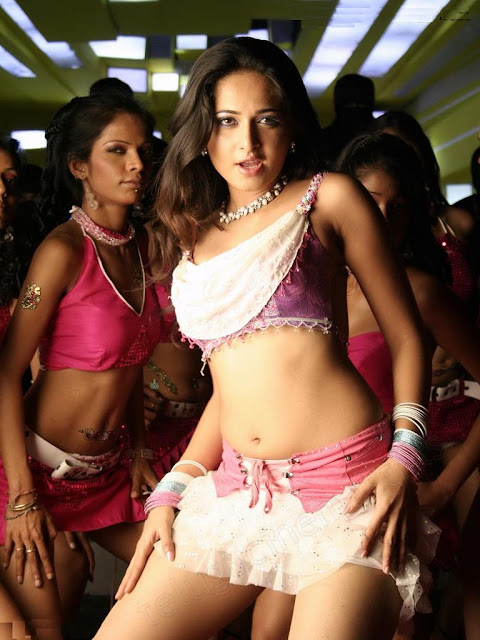 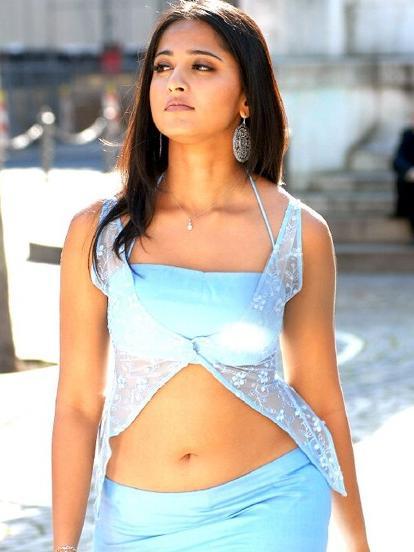 Kamna is a happy girl

On Friday (July 16), the title-look poster of Suriya’s Vaadi Vaasal was released. Directed by Vetrimaaran, the film is … END_OF_DOCUMENT_TOKEN_TO_BE_REPLACED

With the ongoing COVID-19 pandemic situation, international travel restrictions to and from India are constantly … END_OF_DOCUMENT_TOKEN_TO_BE_REPLACED

Janhvi Kapoor poses hot showing off her glossy thigh and other curves in her voluptuous body.  This beautiful and … END_OF_DOCUMENT_TOKEN_TO_BE_REPLACED

Kamna is a happy girl