You are here: Home / Actress / Swetha Menon set to sizzle

Swetha Menon, the Miss India runner-up to Aishwarya Rai when the latter won the title, is set to rock Tamil cinema. She had earlier been part of some Malayalam and Telugu movies.

She bagged the best actress award in 2009 for the Malayalam flick Paleri Manikyam Oru Paathira Kollapathakathinte Kadha, directed by Ranjith. After that her fortunes changed and went on the upswing.

Now, one of her recent Malayalam film, Kayam, in which she’s been paired with Manoj K Jayan, has been dubbed in Tamil as Thaaram and will be released soon.

The movie, directed by Anil, also features young hero Bala and Aparna in the lead. The actress, who was last seen as one of the five heroines in the Jeevan starrer Naan Avanillai 2, is appreciated for her performance in Thaaram.

Rajnikanth hospitalised for the second time within a week

On Friday (July 16), the title-look poster of Suriya’s Vaadi Vaasal was released. Directed by Vetrimaaran, the film is … END_OF_DOCUMENT_TOKEN_TO_BE_REPLACED

With the ongoing COVID-19 pandemic situation, international travel restrictions to and from India are constantly … END_OF_DOCUMENT_TOKEN_TO_BE_REPLACED

Janhvi Kapoor poses hot showing off her glossy thigh and other curves in her voluptuous body.  This beautiful and … END_OF_DOCUMENT_TOKEN_TO_BE_REPLACED 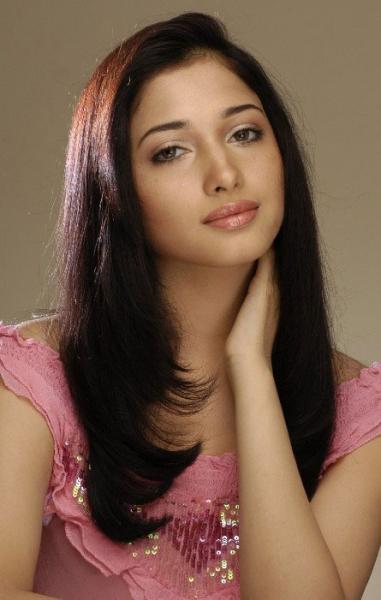 Rajnikanth hospitalised for the second time within a week

Superstar Rajnikanth has been hospitalised for the second time in a week. He was