‘Singam’ has become the super hit of the season and one of its important star is irked. Prakash Raj who played the matching villain to the super hero Suriya is upset with Gnanavel Raja, the producer.

The reason for the tension is that producer Gnanavel Raja hasn’t used Prakash Raj’s voice for the Telugu version. ‘Singam’ has been dubbed as ‘Yamudu’ in Telugu and is releasing on July 2. The producer has used a dubbing artist to dub for Prakash Raj.

Prakash Raj is taking it seriously as he has a large fan following Andhra as well. He has gone to the extent of filing a complaint against Gnanavel Raja with Telugu Movie Artistes Association saying that the producer has failed to stand by the agreement signed between them.

Prakash Raj says the producer has given him an undertaking that if ‘Singam’ is dubbed in Telugu he would use only Prakash Raj’s voice.

If you liked this Prakash Raj roars at ‘Singam’ producer, please like, tweet and share this on Facebook, Twitter, Google+, Pin Board or leave a comment. You can also get the latest News by subscribing to our feed. Don't forgot to share your voice with your friends! They may have also like or have thought on this News and that will help us to improve our selves!.

On Friday (July 16), the title-look poster of Suriya’s Vaadi Vaasal was released. Directed by Vetrimaaran, the film is … END_OF_DOCUMENT_TOKEN_TO_BE_REPLACED

With the ongoing COVID-19 pandemic situation, international travel restrictions to and from India are constantly … END_OF_DOCUMENT_TOKEN_TO_BE_REPLACED

Janhvi Kapoor poses hot showing off her glossy thigh and other curves in her voluptuous body.  This beautiful and … END_OF_DOCUMENT_TOKEN_TO_BE_REPLACED 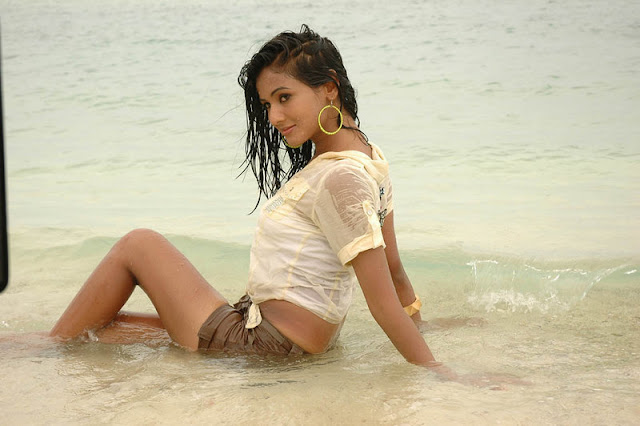 Still thinking of what’s this all about? This could be delighting news for the